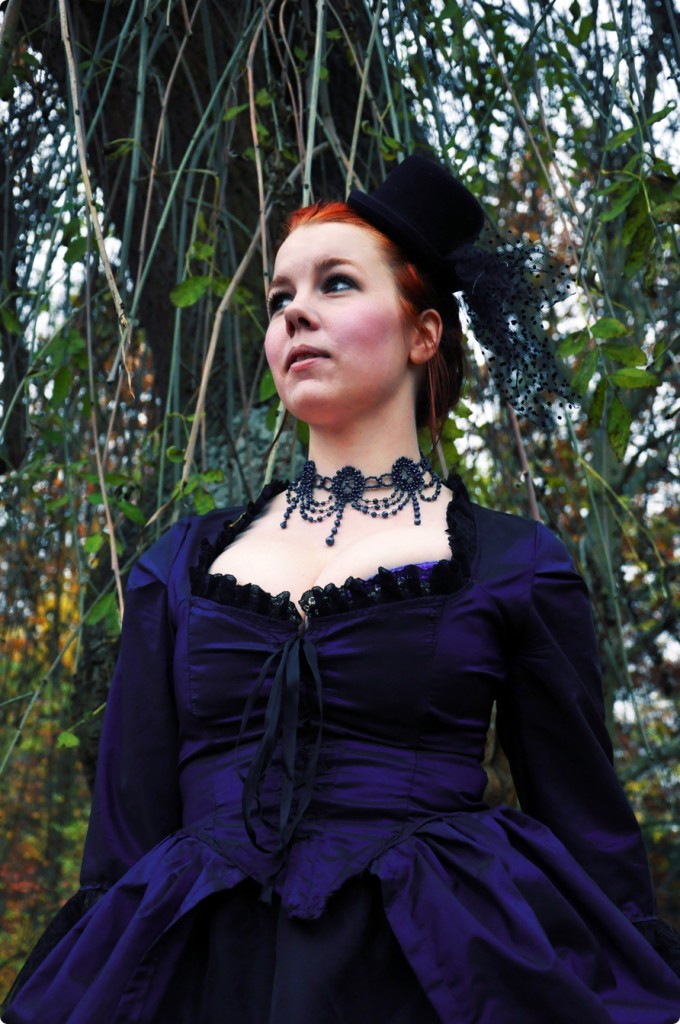 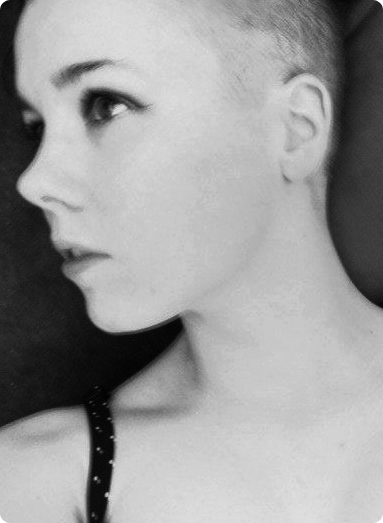 Been home from work for two days with a fever. I am bored and stiff, and I need social interaction! So, I am going back to work tomorrow, fever or no fever. I really can’t do with this sitting home alone, it bores me to teeeears.

So. I have spent today paying bills and spending money. Bought some cute jewelry and lip balms (with taste of Absinthe and Cotton Candy ♥) from Etsy, a couple of Stephen King books to extend my collection, a new set of headphones as my old one got a glitch, and found another million things I want and need. Ohgods I need more money. I have a list of waaaay too many things I want to get from all kinds of stores. Urgh. So yeah. Sugardaddy wanted!

After I managed to get away from the computer and all the pretty things that I made me go squeeee I went to rest on the couch and looked through a season of South Park. Also watched some Big Bang Theory, but I only watch that because I have a fangirl crush on one of the characters. Then again, one of the episodes actually made me giggle a little. Haters gonna hate, I just don’t find this very funny :P

Want to know something else? …I don’t like Lord of the Rings. HATERS GONNA HATE. :P

Just got home from work. I am tired and watching RuPaul’s Drag Race untucked and hoping to find a torrent for yesterday’s episode soon… I have heard about some juicy drama, mwaha :3 I want to seee iiiiit!

I am thinking about writing some more RPDR posts here, for my own sake tbh, but not sure if I will bore you with my rants about pretty queens and dramas and whatnots?

Work drama. Yes. Today I have been dressed as shown above. Black pants, longarmed blue/black shirt and grey washed out Batman shirt from children’s department at H&M (le fashion blog here!). Not sure if this is still attention whoring? This is pretty much what I wear to work… /shrug

Feeling chubby today. I have gained weight again. Pro: Ze butt. It is le awesome right now :3 Con: The tummy. I am chubbylicious :( meh meh meh. Should I go back to liquids again? :P (not cereal guys, don’t worry :P)

Lazy sunday. I haven’t really done anything today. I painted my nails yellow, took a foot bath, listened to a lot of nice music, watched 5 episodes of RuPaul’s Drag Race s4 and that’s about it. Never did anything yesterday either, I realized I don’t have any money so couldn’t really go out empty handed like that :P

So I was bored. Bored out of my mind! And the night was so far away at all times, so I couldn’t go to bed either. I was just bored and restless and wanted to DO SOMETHING, but I didn’t know what. I am bored today aswell, but today it’s a sunday and sundays are supposed to be boring.

Anyway. I love RPDR s4! It’s as good as the previous seasons ^^ Got my favorites down and ready, but I don’t think any of them will win, sadly. It’s never my favorites that win :P Same goes for every show I watch; Project Runway, Hell’s Kitchen, Top Model… Bah. I think I will have to root for the one I like the least instead, and that would automatically make the one I *really* like win, right? SOUND LOGIC IS SOUND AND FLAWLESS.

Yeah, anyway. Will probably take a walk today, even though it is raining. Otherwise I’ll just go to bed early and read instead… Bah. Looking forward to next weekend though, with my birthday party and all! Yup, this old lady is getting older. Eeek! …nevermind :D

I kind of only wore that catsuit at that one time, and it was only for a photo thing. Bah. I look chubby in it, and flat. Not a good combination guys! 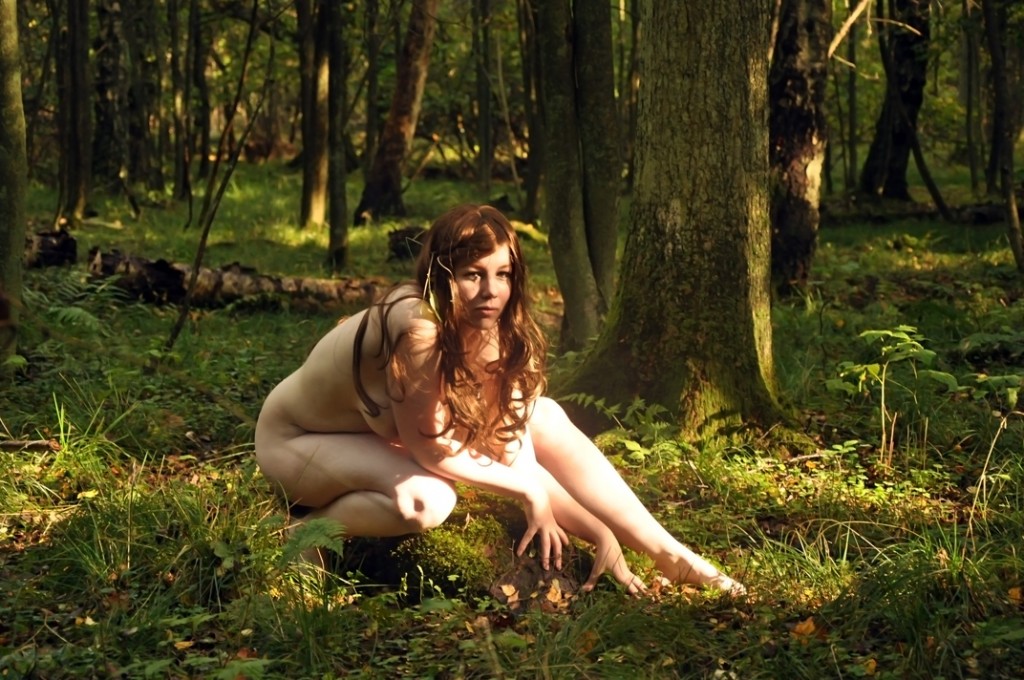 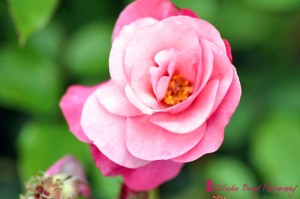 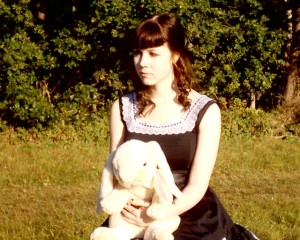 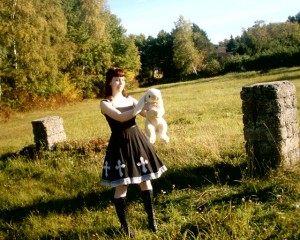 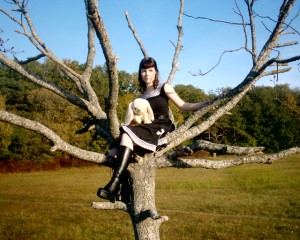