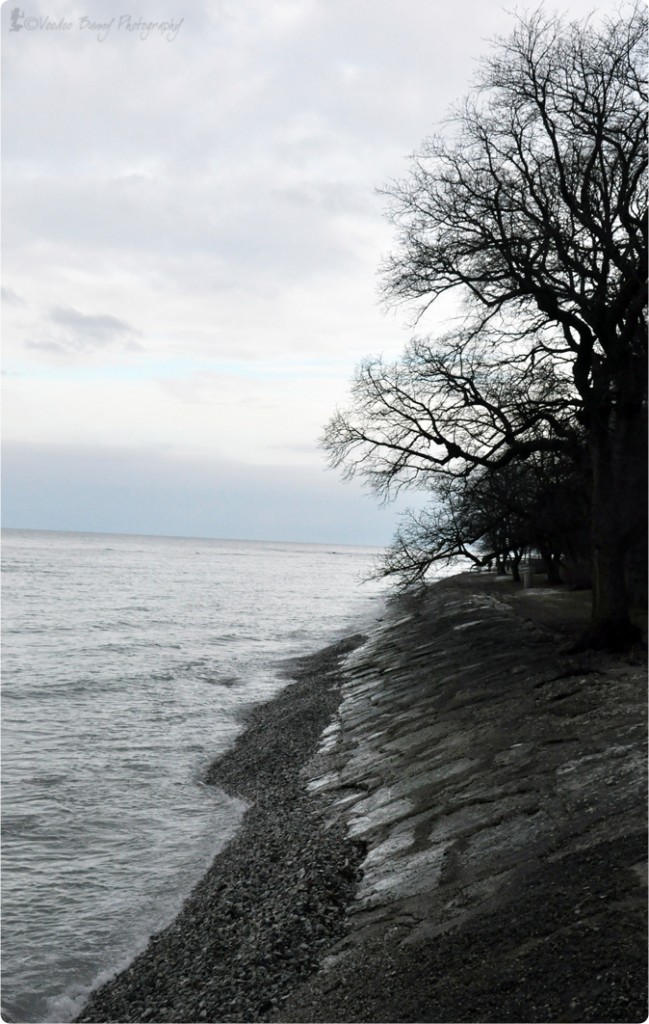 Well, I suppose I should write something here today. I have spent the day playing WoW (soooo close to getting the warlock to 85 now!) so I haven’t been very productive today. Watched some movies when playing though! Slumber Party Massacre 1-3. VERY weird trilogy of movies, and I never really understood if the third one had ANYTHING to do with the two first, apart from the murderer using the same murder weapon and the story being pretty much the same.

American sleepovers. Such a weird subject! Chicks drinking a lot of beer and wine and removing their clothing and dancing around. Hm. Never happened to me back in the days when I actually hung out with females ;) We used to watch movies, mostly. We went to the video store to rent a couple of movies and then we ate candy and watched movies. That is pretty much it. Depending on wether or not I was slacker enough to put up the extra bed in my room or not we actually slept in the same bed at times. Ooooo! :P

Anyway. FINALLY going back to work tomorrow! Two and a half week spent in bed and I am so tired of being this unproductive! Also, roleplaying tomorrow since Ola couldn’t play on tuesday. My guess is that he is doing some kind of Valentine’s Day-related thingamajig with his girlfriend. Pssh. Valentine’s Day is really overrated, and I am not only saying that because I am single :P

Going to bed now so I can be somewhat rested before work tomorrow. Sleep tight :3