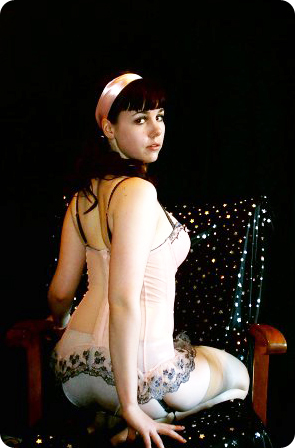 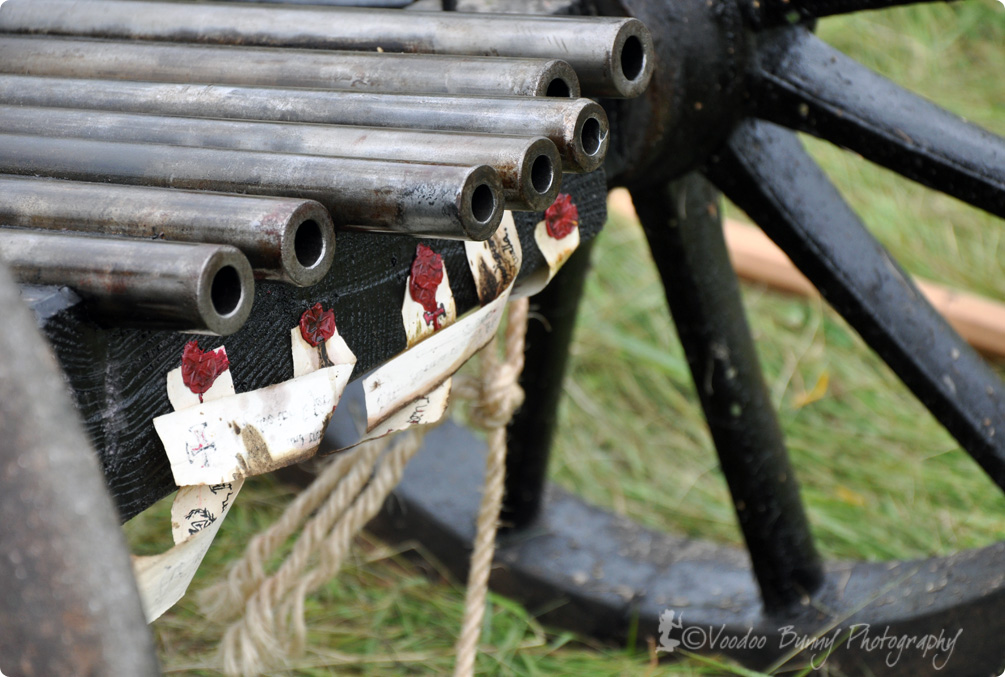 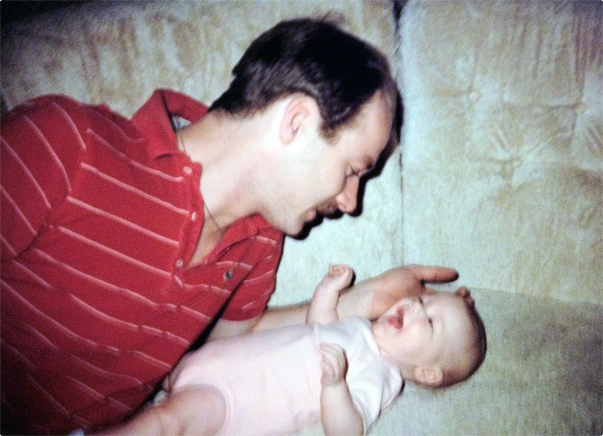 Once upon a time I was a tiny, supercute baby girl. Now I’m a grown up, scary zombie. How things have changed ;)

I had such weird dreams last night, but I can’t remember. I just remember I was upset and tried to run away, but I was stuck in this strang world and I couldn’t get out of there. But I was less bewildered when I woke up today than yesterday, when I actually did this crazy turnaround before I got up. Instead of turning to the left, where my phone is, I actually did this really weird and panicked turn to the right, so I had to turn all the way to get to the phone. That kind of amused me when I eventually did get up to think about it, haha.

Yes, as you can see from my post yesterday  evening I am neglecting everything that has to do with computers right now, as I am busy building a chainmail shirt. I put some pictures about this on facebook and now I have been asked to build more chainmail, haha. We’ll see when this piece is finished, I think. My hands are sore and swollen and my wrists are aching, but I am happy because I like building stuff ^^ The best thing about chainmail is that you can actually see the progress! Not ring by ring when you have started to getting somewhere, but there is always a visual progress which I like :) I hate when I have to spend hours on the zigzag when I sew, because it’s a lot of work but it doesn’s show. As soon as I can start putting the pieces together is when I am happy, because that is when the progress is showing. I am very visual oriented like that :)

Going out for birthday dinner with my brother and my ex tonight. Steakhouse! Mmmeat! :3 I am thinking Black & White, om nom nom ♥

And then the skirt was finished. Wooo. It got better than I had dared to expect, but perhaps not as good as I may have wanted. Good enough, though! I think this outfit will look awesome! :) Gonna buy stockings and stuff tomorrow, and perhaps also some fake eye-lashes I fell in love with. Mrrrf. I like planning big awesome outfits ^_^ Next one to be planned will be what to wear for my birthday, I guess. No idea yet :P But yeah. Not sure if it is worth turning older. I feel like there are so many things I want to accomplish in life where my age will get a bigger and bigger issue and problem. Meh. Not good.

Anyhoooo I’m tired today. Long week and I haven’t slept as well as I may have wanted. I am seriously thinking about going to bed early today to try to catch up on some sleep, since tomorrow will be a loooooong day indeed. Thousand things going on and all I want is ONE phone call I am not going to make. Silly stupid.

Ohwell. I didn’t have anything important to say, I just wanted to brag about me finishing the skirt ^_^ 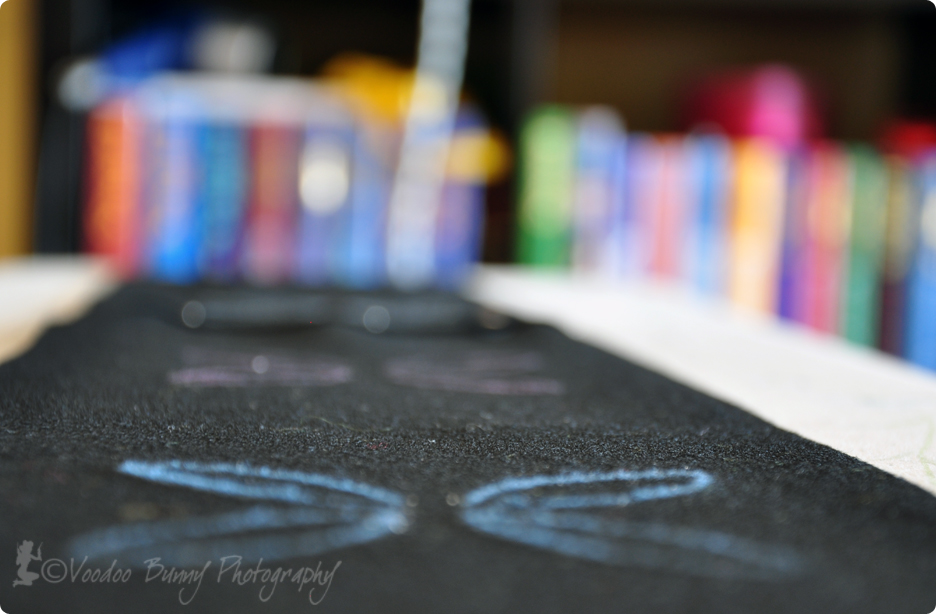 Well, of course I never started sewing yesterday. Why make it easy on myself? I cut the fabric and left it in a pile. So today I have to iron it, zig zag it, put it all together and be finished with it. No time tomorrow. Hrm. Good girl! …;(

Why do I always have to put all these little projects to the last second? I *really* need this skirt for tomorrow, so yeah. Can’t really just skip it and wear something else, because I don’t have anything else that would fit the theme I am going for. Silly stupid.

I slept well but woke up an hour before the alarm went off. Deadly tired at the moment, but I will be back to my own self in a little while. Whee. Right now I am listening to christmas music. Hrm. Perhaps something more upbeat would help me wake up..?

I’ll try to put up some pictures of my bustle skirt as soon as it is done. Gives me something more to reach for, which will hopefully help. Hrm.

I did the misstake of snoozing before I got up this morning. Not a good idea, at all. I know that I get wayyyy more tired whenever I snooze, and still I do? Silly stupid. Now I am trying to keep my eyes open but every time I blink it feels like it’s getting harder and harder to open the eyes again. And I am not going to get a lot more sleep this weekend, seeing as how I have to get up around 8:30 on Saturday to go to Väla with my brother, and then I am not going back to bed until ~7:00 on Sunday morning due to us going to the club and then going with the first train home in the morning. So yeah, Sunday will be spent in bed because I will be in dire need of sleep. Omg. No idea how I am going to manage this, but it sounded like such a good idea when it first came up! I think I will have to try to get some naps during the day, like a child/old lady. lol.

I was so sleepy yesterday, but all of a sudden my stomach filled up with squeee and then I couldn’t fall asleep when I wanted to. Instead I was wide awake but oh so tired. Very annoying combination tbh, when you want and need to sleep but instead you are staring at the ceiling, picturing one million different possibilities. Silly stupid.

Monday I’ll be going out for a beer with two friends after work. Since I will be asleep all sunday I will be really perky and awake and everything by then, right? …right. Haha. Oh I will be such a mess.

Today I need to remember to bring glasses home from work, because I need to sew today and tomorrow to build that bustle skirt I really need for my outfit. Good thing I don’t do things last second all the time! …oh, wait. :P 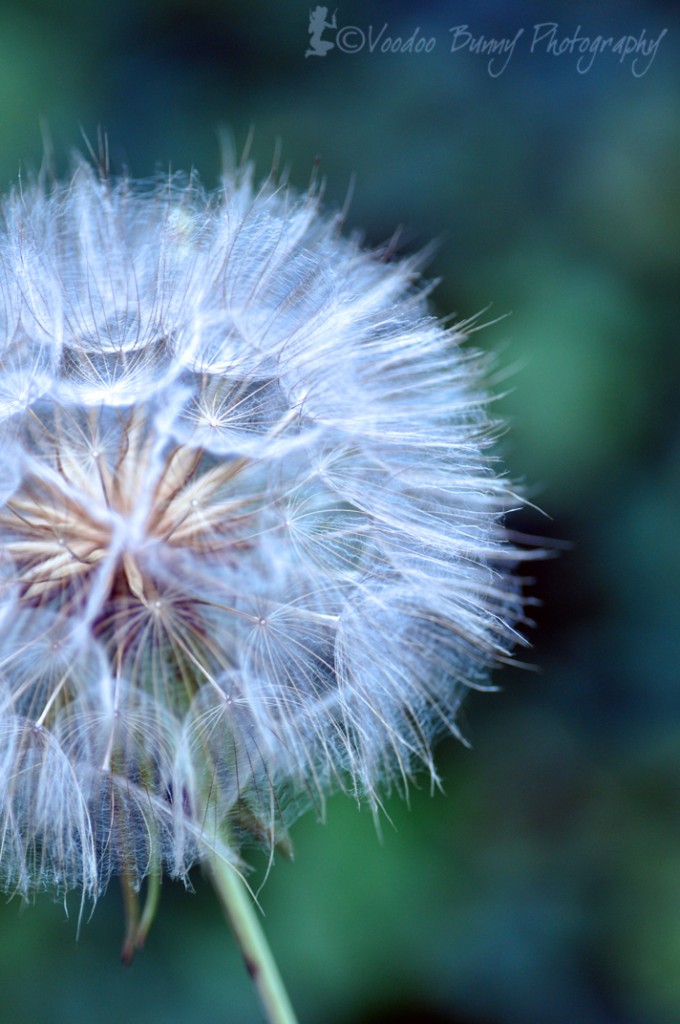